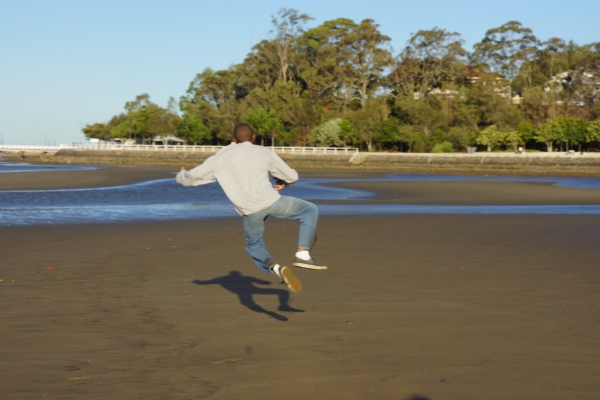 After getting our Australian visas 38 MINUTES before we left for the airport, we made it down to Australia for Kobe’s surgery! Kobe’s knee is all better now. I wish all it took was a kiss on the knee from the doctor. But, he was a trooper. Ends up that there was cartilage damage tearing his knee apart from the inside. No other ligament or filament (or whatever they’re called) damage. All the cartilage that was splayed out like a squashed orange (would you like to see a picture? 🙂 ) was trimmed up neatly and he’s in a lot less pain now. He was told to ONLY WALK for 6 weeks. Well, the picture above was BEFORE the surgery. You can imagine how he was AFTER – now with no pain. Some say he should be in physical therapy. Aside from the fact that we live in PNG and there ARE no physical therapists, the hills themselves give him enough exercises for his quads. 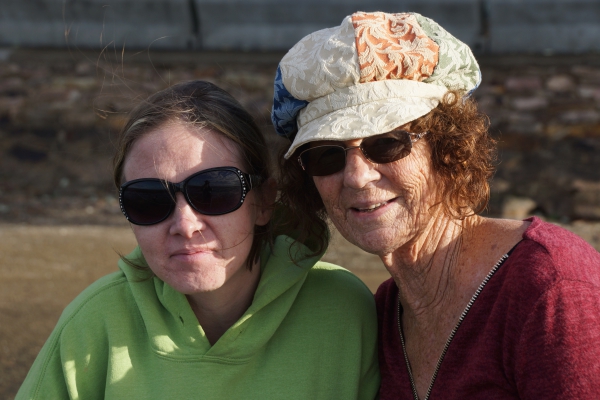 We met a SAINT while we were down in Brisbane for Kobe’s surgery. This nice lady – Lyn – who knew some old friends from PNG – let us stay in her house north of Brisbane for the weekend – and picked us up from the airport – and fed us like kings! Then, when it was time to go down to our apartment that opened up, she let us use her car for 2 ½ weeks! What an angel. We thank the Lord for Lyn! 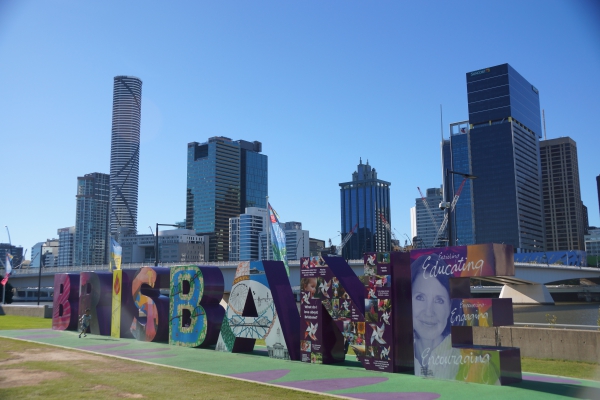 We did have a GREAT time in Brisbane! Kobe’s appointment and surgery was early on, and then we had to stay another 2 weeks for healing. We found this great apartment that gave us an 80% discount for missionaries! Thank you Scott and Sylvia! 🙂 So, we enjoyed walking around the city, riding the ferries, swimming in the man-made lagoon, and enjoying family time. 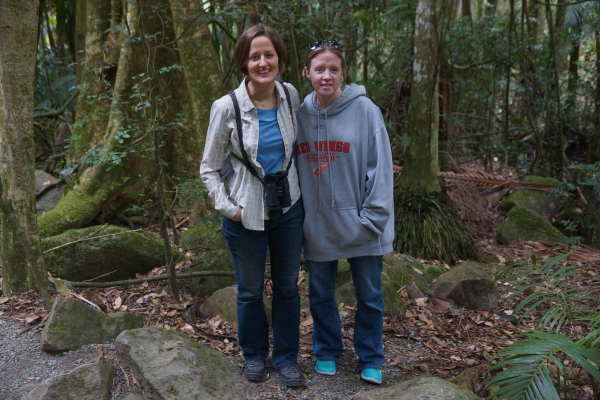 We also got to see Stacy’s cousin Julie who is studying in Australia! It was great to catch up. We see Julie here in her element – nature! 🙂

Since coming back from Brisbane, Aaron got SLAMMED with office work – and Stacy has been readying her classroom for another go-round with Kindergarten!

You remember those requests from the Papua New Guinea government? They were GRANTED! Your prayers – and the prayers of many others – were answered with a “YES!” That’s one of the many reasons Aaron’s so busy in the office. He’s been helping to architect some major re-structuring here of our financial systems. Going forward, things should be simpler and easier to manage when it’s all said and done.

Below are more pics of the family. I’ll be posting more pictures of our trip on Facebook! Here’s a link: https://web.facebook.com/asjex 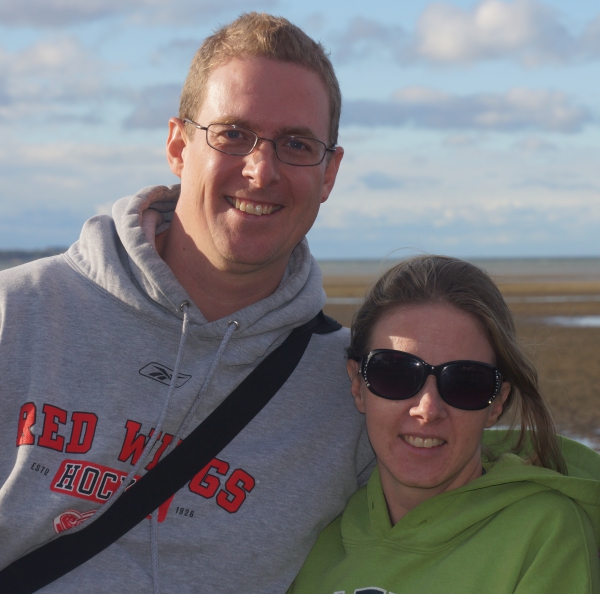 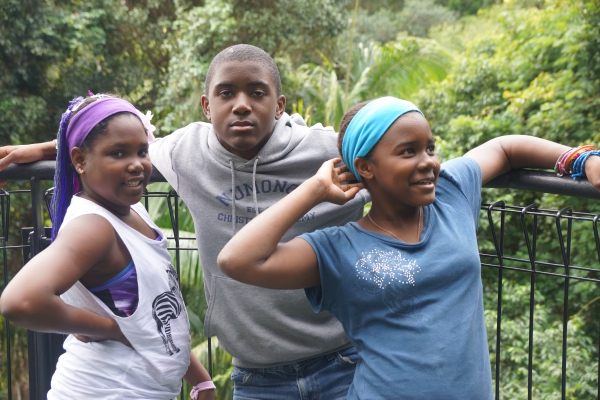