Last month a woman brought her sick child to me to ask my opinion. I know some of you are doctors/nurses, so here’s your “PNGWebMD” symptom list for you to try and guess:

It sounded familiar, so I checked our trusty copy of “Where There is No Doctor”, told her what the book and I ‘thought’ it might possibly be, and she took him the next morning to the haus sik. The haus sik told her they weren’t sure what was wrong with him, and they sent him home. If you’ve been to a developing country, this story probably doesn’t surprise you.

Our coworkers have told other stories about sick people being taken to the haus sik, but because their illness was too complex or too far along/terminal, the doctor would just tell them, “We don’t know what it is, so go back home.” In the culture here, sometimes what happens at this point is that the family takes the doctor’s words to mean something like, “Someone gave them (cursed them with) this sickness, and it is too powerful for us.” Sometimes the next step then is to find ‘someone to work on them’ (like a witchdoctor). Or in the case of a false religious group, there have been late-night charismatic meetings to beg for (but essentially demand) the power of Jesus to heal the sick person. Some folks will actually do all of the above (haus sik, witchdoctor, and religious ‘prayer’ meeting), with the hope that something will eventually work.

Some sickness of course is not physical. But mirroring a physical sickness, the symptoms can be confused for the underlying illness. There is a married couple that we have come alongside of in the last couple months. Their marriage is full of heartache, misunderstanding, and mistreatment. We would typically look at that and say, “Their marriage needs help.” That is true, BUT… like a sickness that is hard to diagnose, the marital problems are not the main problem. The problem lies deeper, in their individual understanding of who God is, and consequently who they are in Him. If they do not understand these foundational principles well, they will have a very difficult time (and they are) reflecting Him in their marriage relationship. For example, if they do not grasp that God is the center and source of love, then how will they understand how much He loves them? And if they do not understand that, how can they be expected to truly love one another? For indeed, we are called to “be imitators of God, as dearly loved children”. How can we imitate someone we do not know? How can we reflect His character if we do not understand His character? THIS is the real problem, the real sickness. If we as missionaries, as disciplers, only talk with them about changing their behavior toward one another, there’s a good chance it will be just as effective as putting a band-aid on the forehead of someone with malaria. (Face-palm)

Continue to pray for us, as we plug away at learning the Tigak language and culture. At this point in our learning, it feels ‘easier than ever’ to misunderstand things. Some would say “We know just enough now to be ‘dangerous’.” Ha!

1 Corinthians 9:26-27 says, “Therefore I do not run like a man running aimlessly; I do not fight like a man beating the air. No, I beat my body and make it my slave so that after I have preached to others, I myself will not be disqualified for the prize.”

Noe shares that reading this has been a reality check for him, a chance to view his level of productivity. It is a reminder to be diligent in this race that we are running.

Finally, pray for us too that we will grow daily in our understanding- not just the knowledge of the culture, but understanding in relationships with the believers that we are here to disciple. The goal, as well stated in 1 Corinthians, is not to puff up with knowledge, but to be characterized by His love. 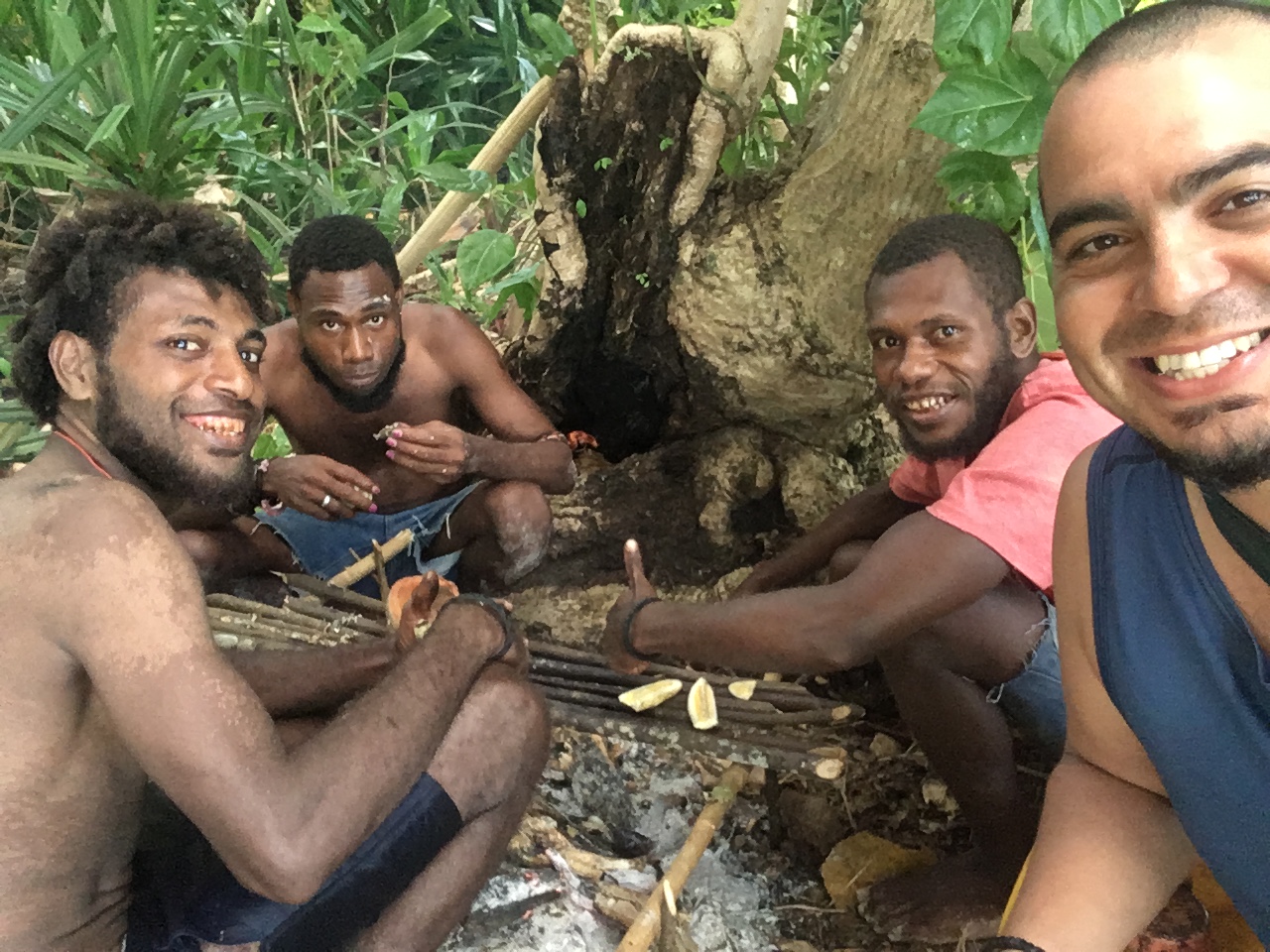 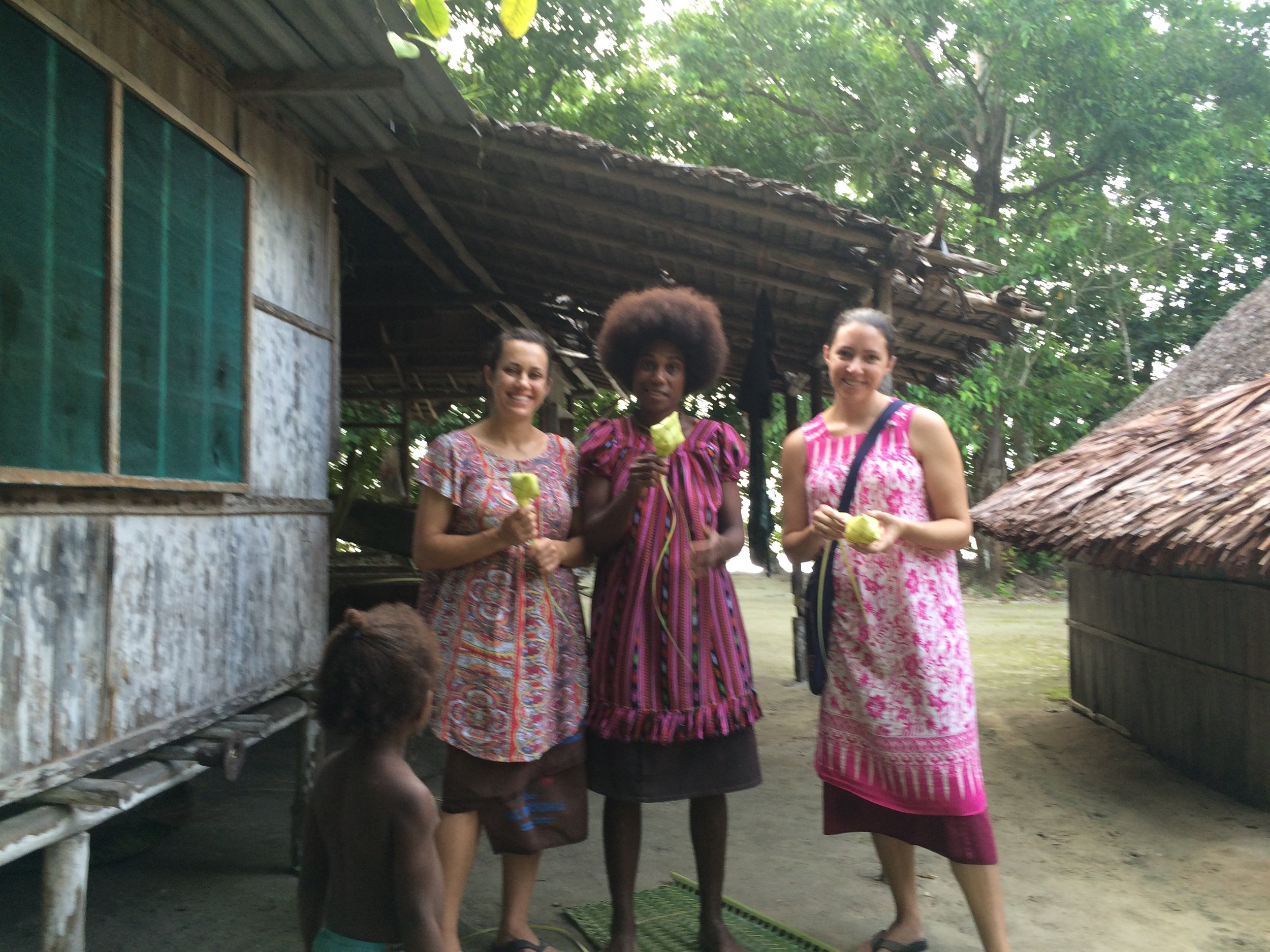 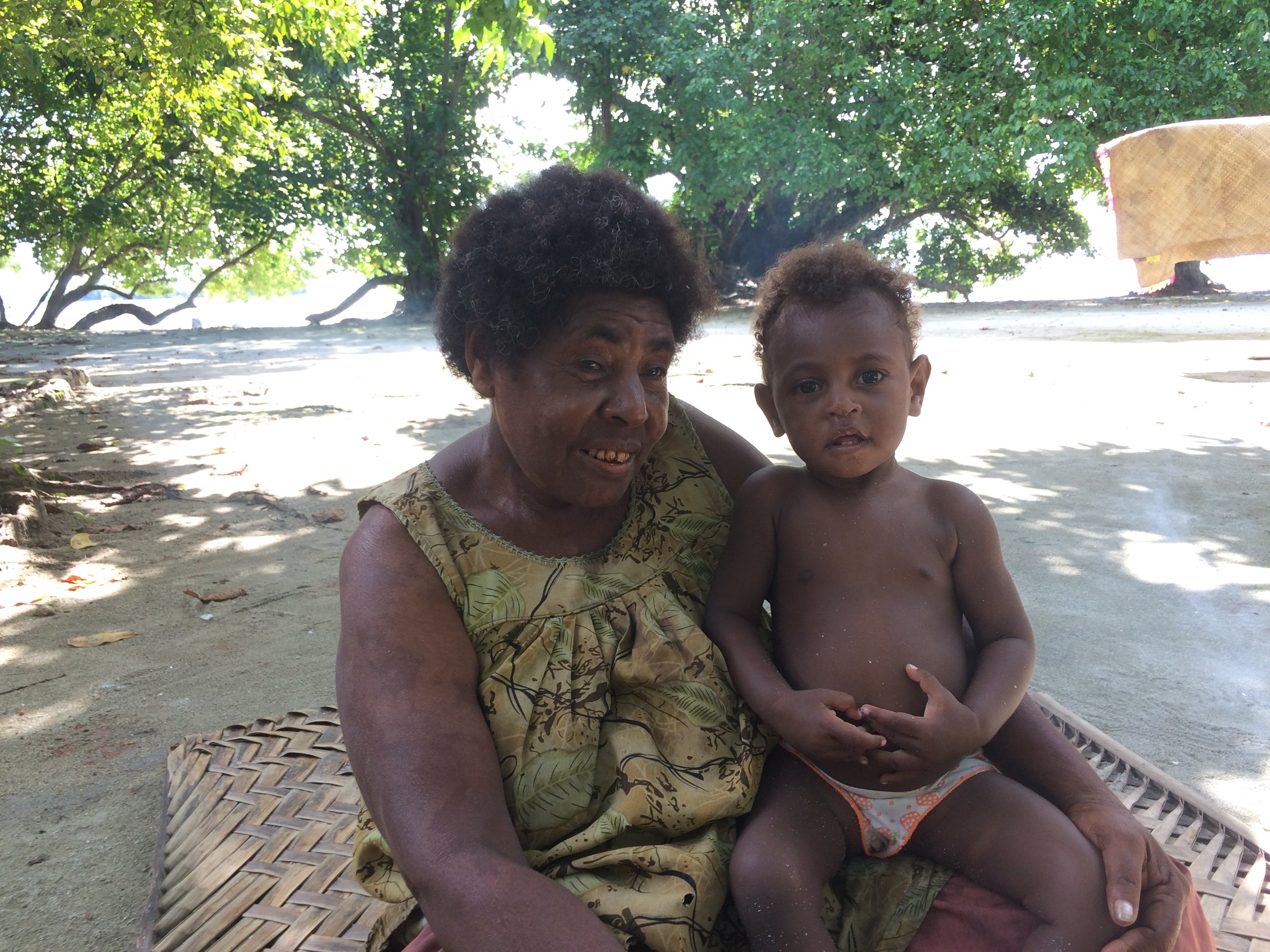