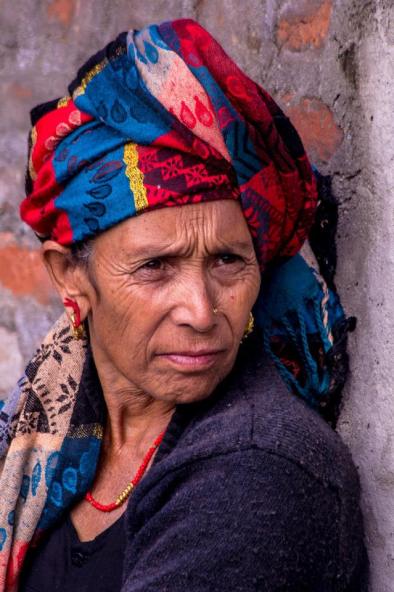 We are transitioning into a new ministry, and want to tell you about it.

After over 33 years in the Philippines, we will now be under New Tribe’s International Ministries Office. Bill’s new position is called “International Language and Linguistics Consultant.”

We were blessed to be a part of seeing the Palawanos reached for Christ, and to translate the Word of God into their language.

Now, we will help the newly-reached to reach the unreached.

What Does This Mean?

There are about 7,289 Unreached People Groups remaining around the world.

At same time, the face of missions is changing: The church in many countries which used to be mission fields is now rising up to send their own missionaries to reach the unreached. These missionaries can go where Westerners are not welcome. But they need to know how 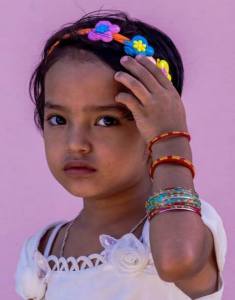 to learn the languages of the people they want to reach.

These non-Western missionaries have invited us to partner with them to make them more effective in communicating the gospel and in discipling cross-culturally. Bill and his team will develop training materials and conduct seminars where missionaries from countries in Asia can be taught how to learn the languages of many Unreached People Groups.

New Tribes Mission is exploring several parts of the world where we minister. Sub-Saharan Africa. First Nations in Canada. Remote parts of Asia. We’ll be opening new works, and forming new partnerships. Bill will help formulate strategies based on the unique language and linguistic challenges missionaries will face in each region.

Meanwhile, will still be involved at missionary training centers in North America, including Radius International, where Bill teaches a few times a year as adjunct faculty.

Heart Languages: Partner with us!

It’s super-exciting to be a part of facilitating a wave of missionaries going out from the non-Western nations, and to be a part of seeing the nations impacted with the gospel in the near future!

We continue to serve the Lord “because everyone deserves to hear in their heart language.”

Please pray, and partner with us as we labor to see hundreds of Unreached People Groups hear about Christ…

…each in their heart Language.