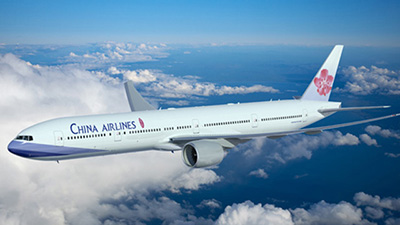 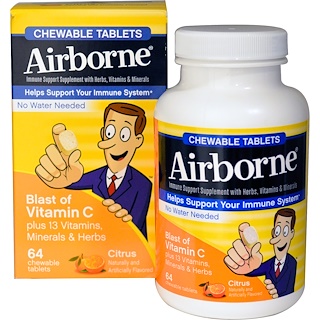 Our recent ministry trip to the Asia Pacific region was a great success. And we did not experience any missed flights or delays like we did going to Mexico in November.

Now, our travel companions as we were locked inside a metal tube hurtling through the stratosphere… that’s another story. It is flu season–and it’s a bad one this year. Need we say more? People were coughing and sneezing all around us once we were airborne… so we were chewing Airborne tablets like crazy.

We felt like we were traveling with the germ character in this Moderately Confused comic.

But God graciously kept us healthy, both going and coming.

We went to a country with over 200 Unreached People Groups (UPGs)–whole languages totaling over 160 million people who have never heard of Christ. Getting the gospel to them in their Heart Languages is what we’re all about.

And that means missionaries who can communicate clearly in those languages.

But it’s not easy to help someone learn an unknown, unwritten language on their own. For nearly two weeks straight, Bill met with about twenty consultants/coaches/teachers who help missionaries learn two languages and cultures. First they help them learn the language and culture of the country, and then the languages and cultures of those UPGs. Much of the discussion with Bill centered around ways to help those missionaries learn the deep aspects of culture: worldview, values, concepts of God/gods, etc., in order to clearly contrast that with God’s truth.

With God’s help, Bill was able to help the team there enhance their strategies. And at the same time, they all had great ideas that he was able to bring home for his big project: updating that DIY Language/Culture learning program for the mission worldwide.

The harvest is ripe and we need (well-trained) laborers to go out into the world to reap. They need to be able to communicate clearly.

We were home less than a week before Bill had three other trips scheduled between February and May. Pray with us for health and energy and wisdom as we help to train missionaries and those who help them.

We thank God for you and your part in reaching the unreached!