What Have Bill and Donna Been Up To?

Pray for us as we work to see as many well-trained missionaries as possible get out to the field.

And stay tuned for an update on the mobile app Bill’s team is creating to help missionaries learn both language and worldview!

Because everyone deserves to hear in their Heart Language.

What’s the big deal with worldview? If you want to learn more about that, keep reading…

Over 7,000 people groups have never heard of Christ. We need lots of missionaries to go. But how can we train missionaries to be effective at communicating the Gospel and making disciples once they get there? One answer: Worldview.

As you know, a big part of the training Bill is providing for missionaries is “How to learn an unknown language on your own.” We talk about that a lot.

God’s worldview—his version of reality as revealed in his Word—is the only one that is 100% true. Every human worldview is flawed; some are overflowing with error: evolution, no God, 3 million gods, ancestor worship, reincarnation, animism… these are parts of various major worldviews, but these strongly-held beliefs are not true!

Why is Worldview Important?

If human worldviews are full of wrong beliefs, why bother with them? When we bring God’s message—his truth—to an Unreached People Group, why do we need to learn their misguided worldview first? Why don’t we just give them the simple message of God’s truth?

BECAUSE EVERYTHING THEY HEAR WILL BE INTERPRETED IN LIGHT OF THEIR WORLDVIEW.

It’s like they are wearing glasses that have the wrong prescription, blurring everything they see. If we don’t understand their worldview, we will be unaware of all the ways they will misunderstand our message. We won’t anticipate all the ways they might blend God’s truth with their own beliefs (syncretism). They might reject the Gospel for the wrong reason, simply because they don’t clearly understand it. Or we’ll never know why they might seem to accept it when they really haven’t! 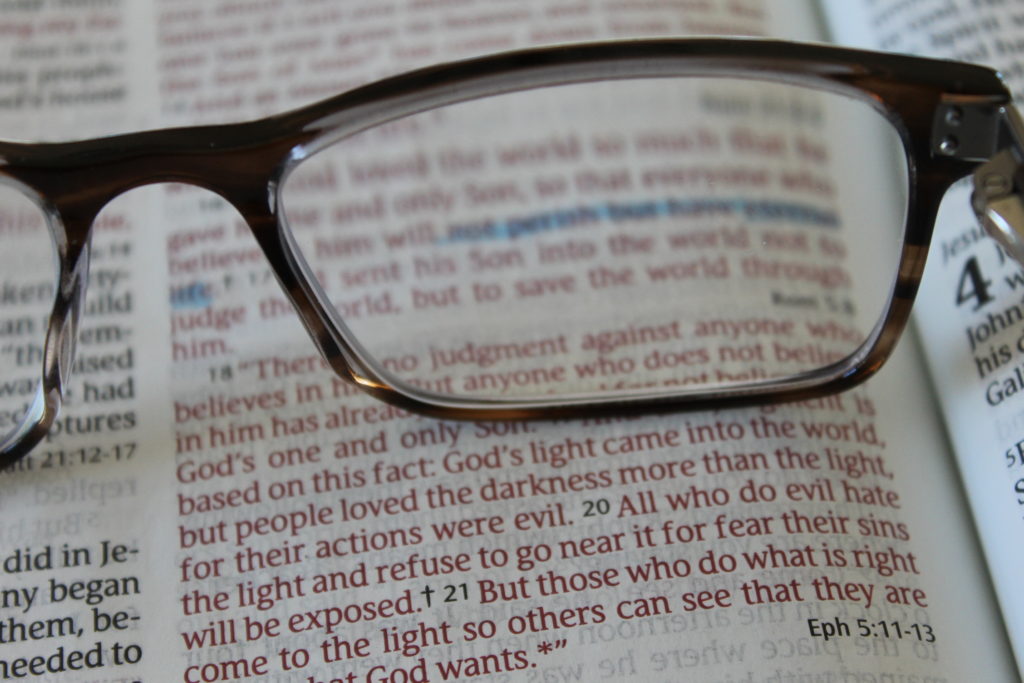 “The Bible tells us that God’s son died for our sins, and if we believe in him, we will go to heaven.”

Okay, if we were to give that version of the “simple Gospel” word-for-word to Palawanos, here are some of the many communication problems that would arise:

Do you see any potential problems if the missionary did not take the time to understand the Palawano worldview?

Why is Worldview Difficult to Discover?

Much of a culture’s worldview is implicitly understood. The missionary cannot simply ask, “What are all your beliefs?” and expect to get a coherent summary. Only after very intentional investigation, and much prayerful reflection, can the missionary understand the worldview and its implications for clear Gospel communication.

It’s worth every effort. People cannot be saved unless the first understand the message.